My daughter, like most 4 year olds, is pretty much completely obsessed with princesses.   So it made sense that for her 4th birthday, she told me she wanted a princess party.   But our preschool had a rule that if kids from school were invited, that it had to be everyone in the class.  And we figured most of the little boys weren’t going to be too thrilled being at a princess party (for the most part).   We thought about doing princesses and knights or princes, but didn’t really think the boys would get that into being “princes”.   Its not really every 4 year old boys dream to be a prince, the way that little girls dream of being princesses.   Then my son ran in with his super hero cape and was like “can I go as a superhero??” and we had a hit!

We told everyone to dress as their favorite princess or superhero, and held the party in one of the kids rooms at our church.  For the favors, I put together an assortment of toys, small games and a few candies into some tins – pink for the girls and red for the boys – everything bought from the dollar store.  I spent about $2.50 on each favor package (including the tins which were $1 each).  I used my cricut to cut out little tags for each favor as well. 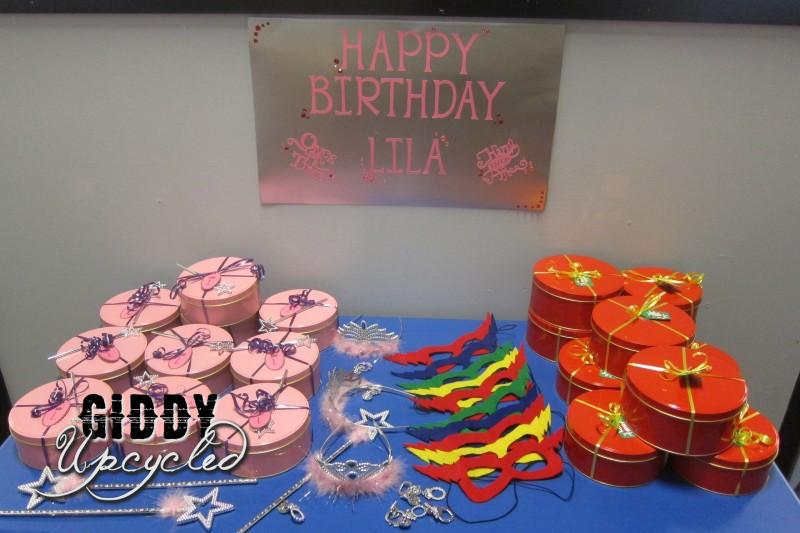 Each girl got their own small crown and magic wand (the dollar store sold them as a set of 6 for $1). 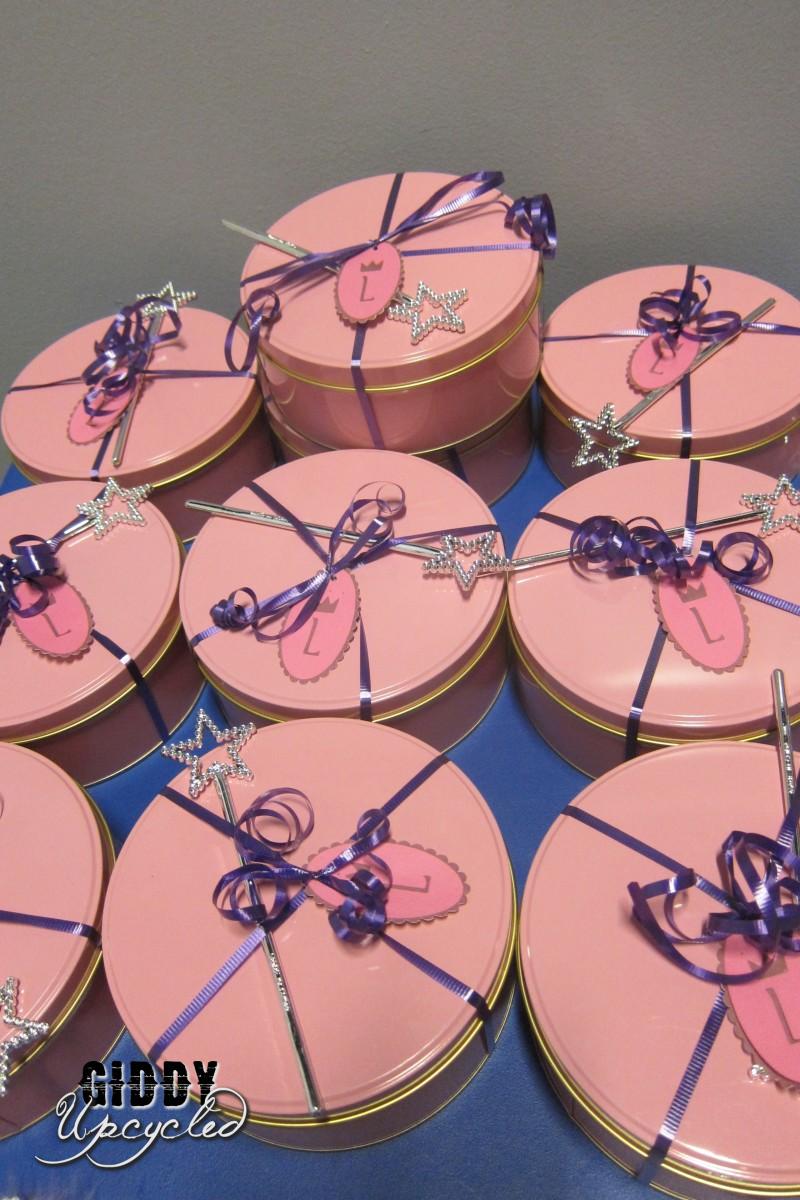 I made the superhero masks out of felt and elastic (hand drawn and cut out). 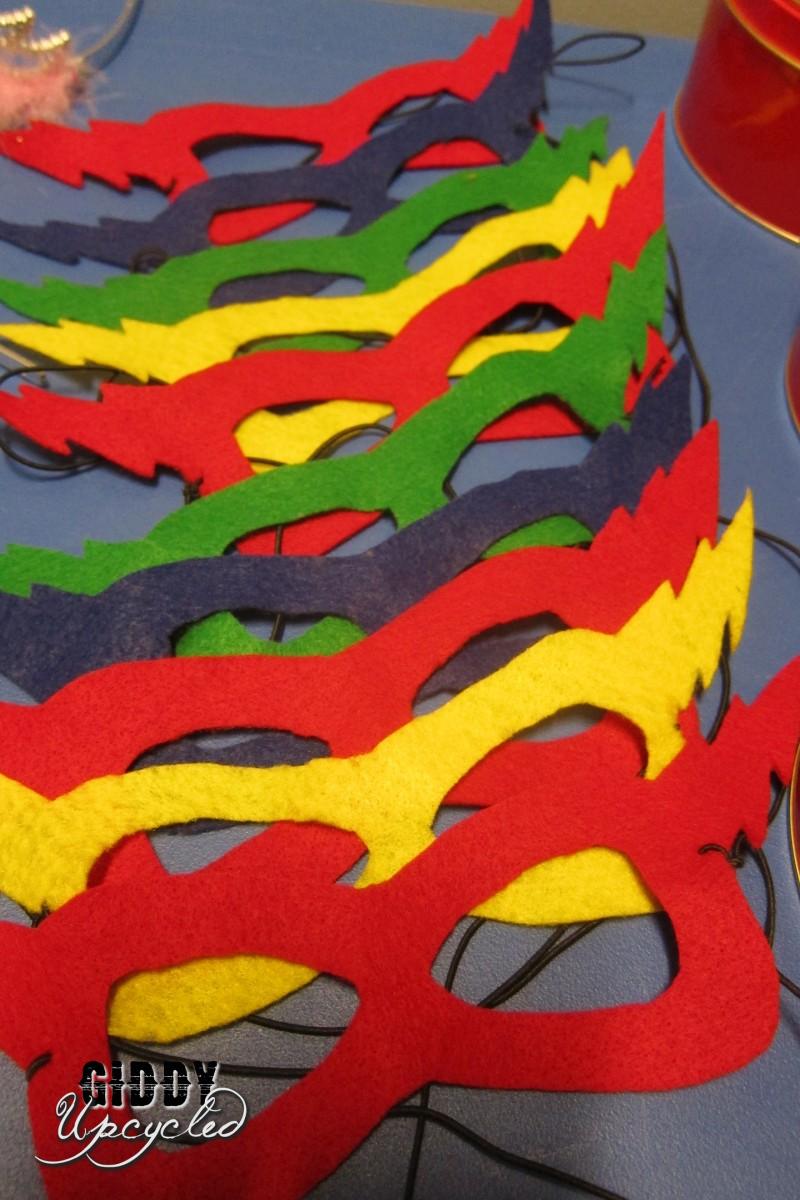 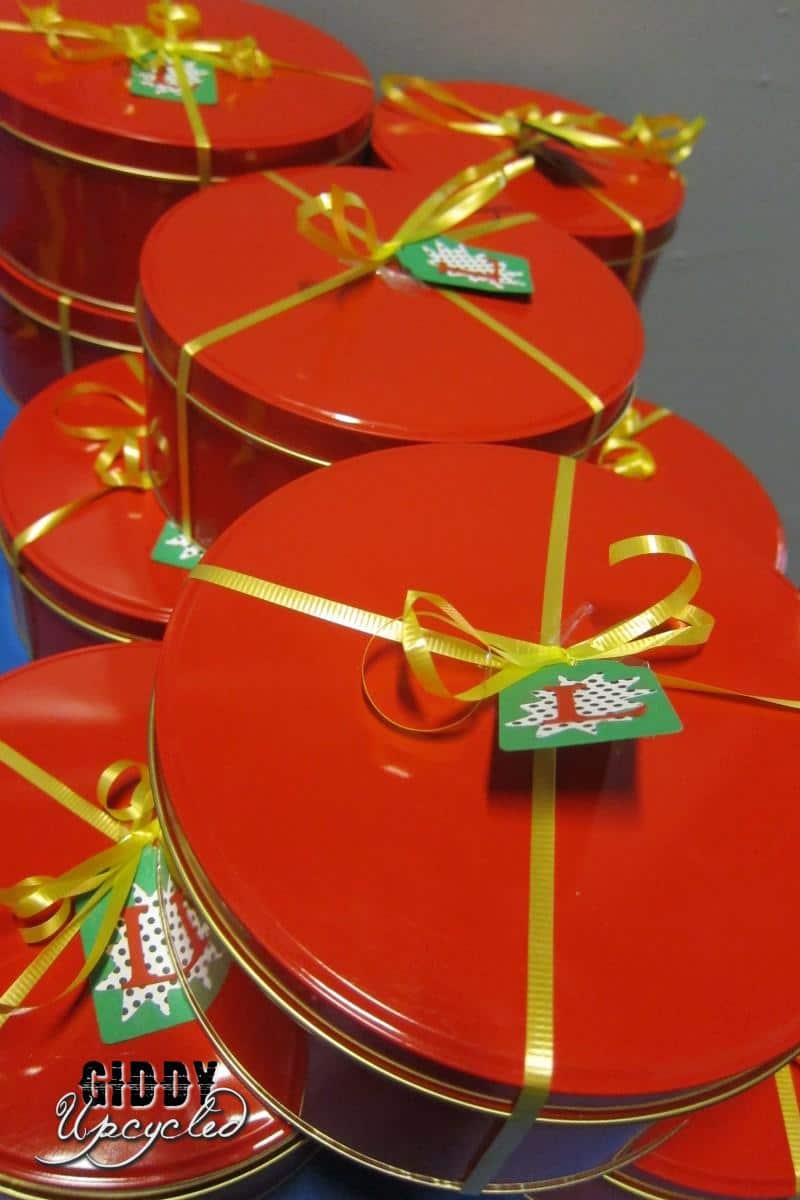 I had 2 tables set up for the food – the main meal (pizzas) was set at the Superhero table which also had superhero themed cupcakes.   I made the posters using big foam letters bought from Hobby Lobby. 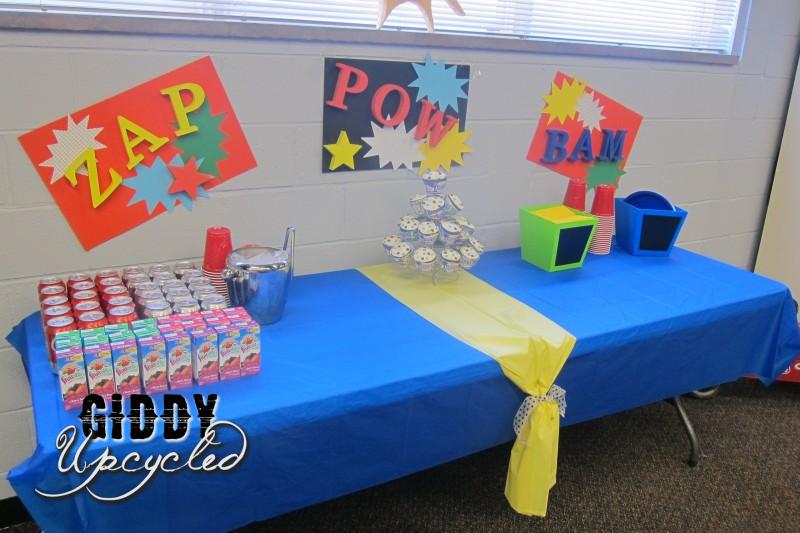 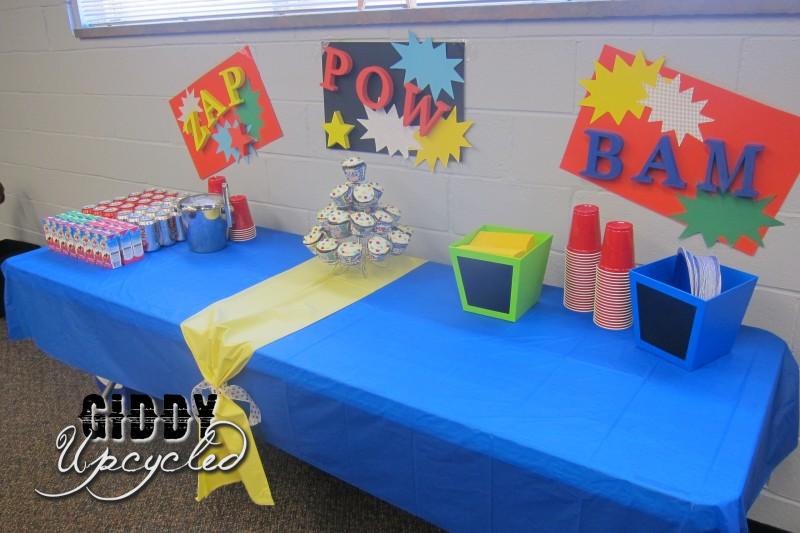 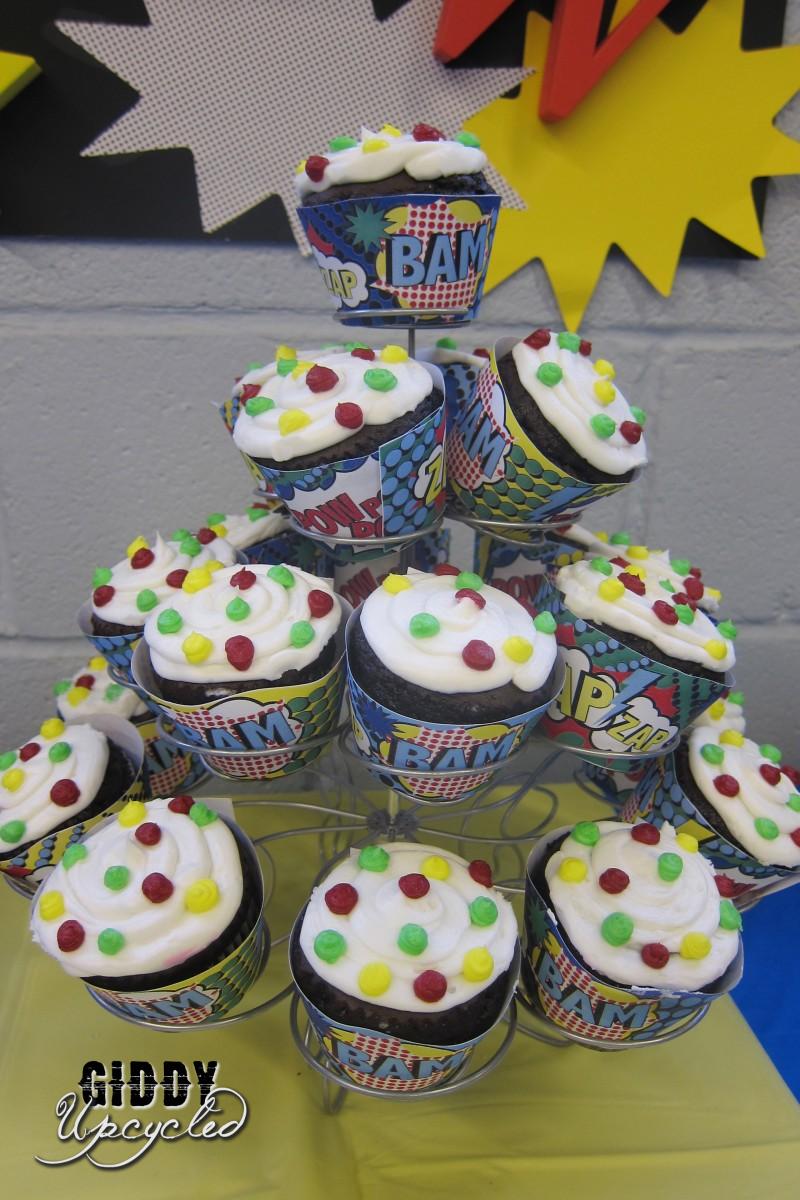 The “dessert” table was Princess themed and featured pink cake pops, lollipops and cupcakes with fondant crowns on top. 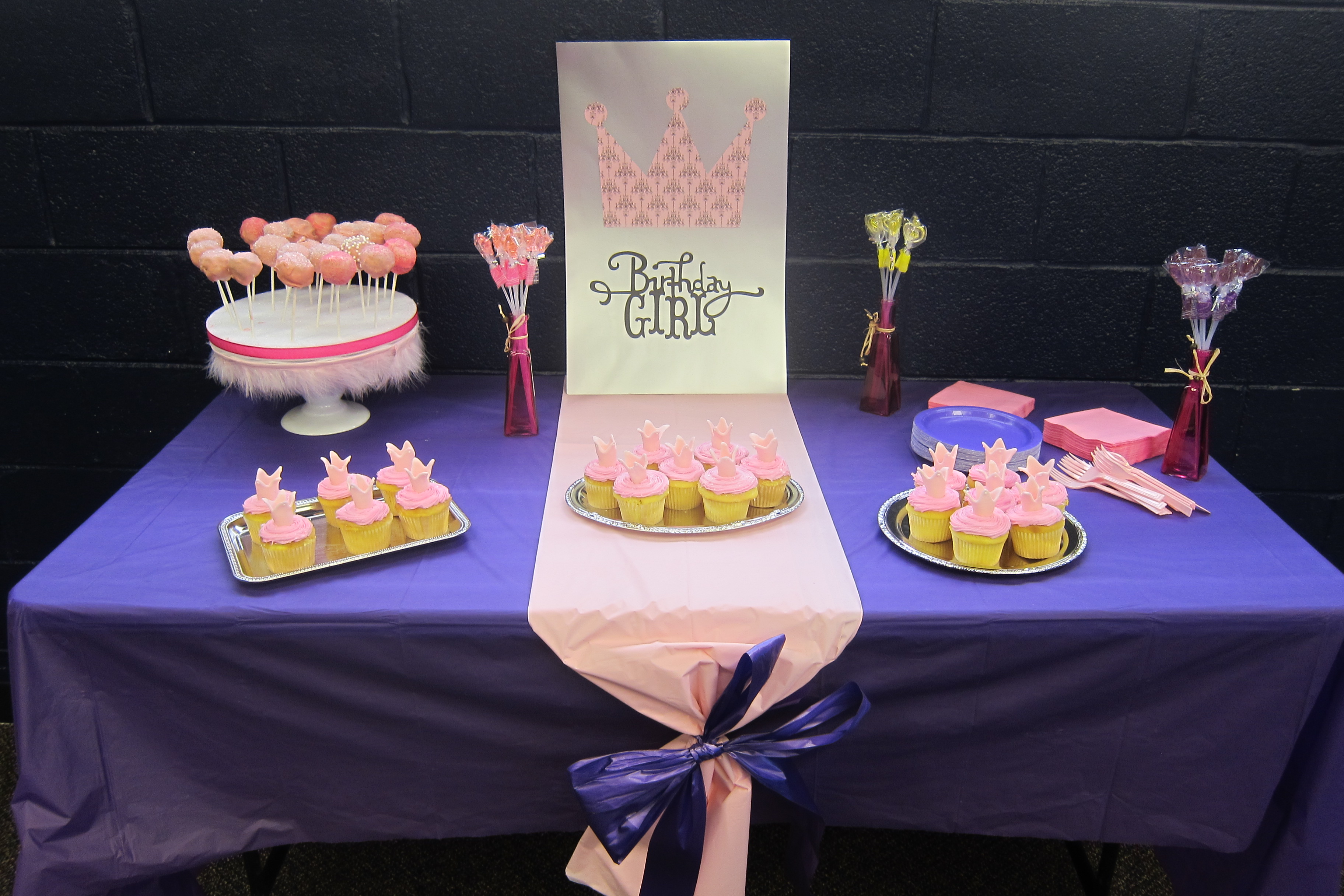 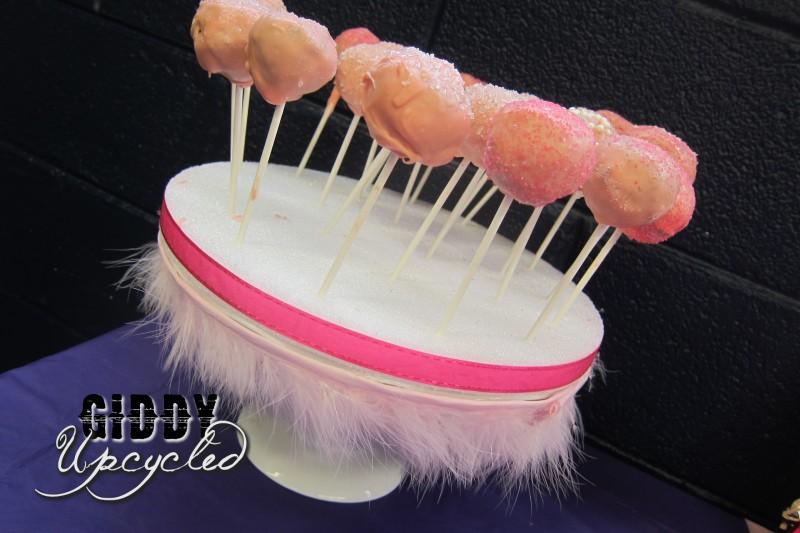 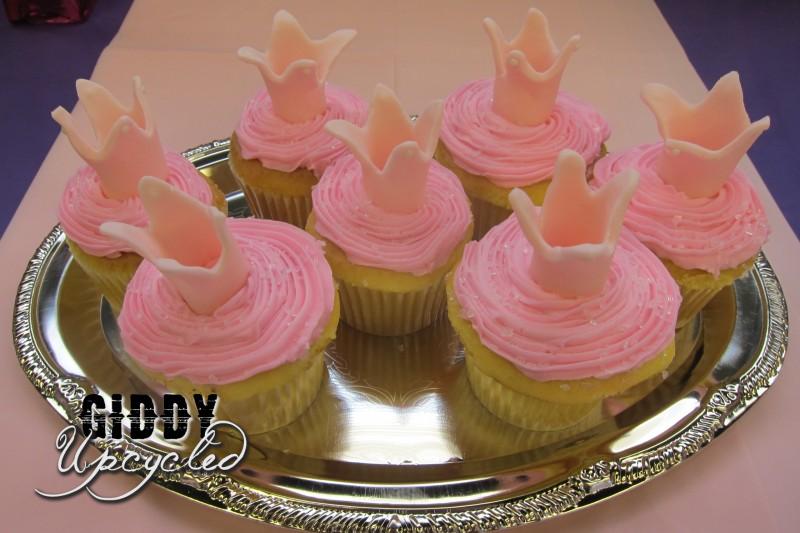 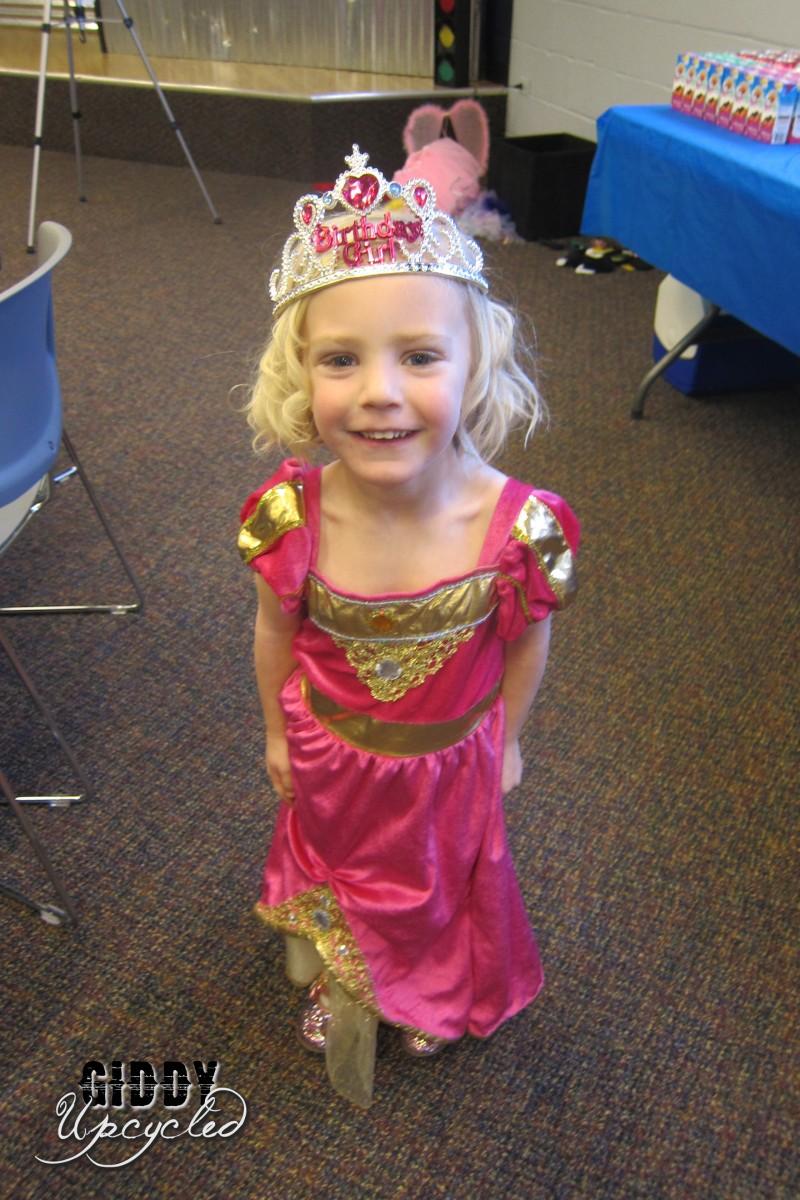 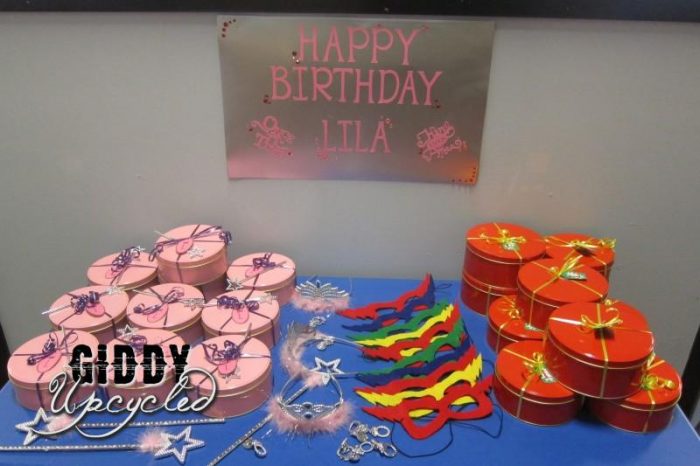 GiddyUp… Its a Cowgirl Birthday Party!